Many folks assume that people in my communities refer to me as “they” instead of “he” or “she” and that I go on a correcting rampage if someone gets it wrong. I almost never correct people, actually. Why?

I defend other people’s pronouns much more strongly. I’ll interject, “they,” “she,” or “he,” as corrections into another person’s story. I don’t do this for myself, though. Why?

I don’t want other people to think I’m sensitive or nitpicky, especially in work contexts. My work contexts include being a journalist, customer-facing engineering manager, and aikido student and teacher. (My hobbies basically include doing laundry. :) ) I’m more firm when my pronouns may be published in writing — I give specific directions. But for a verbal, non recorded conversation, I let misgendering go. If someone refers to “us women,” I bring up something funny that happened last weekend. Or I switch to another window on my computer.

Speaking of computers, Zoom calls make it difficult to interject the correct pronoun or gendered word into someone else’s conversation. The lag and lack of clarity on mic'd speech makes it almost impossible to unobtrusively slip that word in.

I’m lucky enough to work with people who support me in my pronoun choice and often use the correct pronouns. Some coworkers don’t, and I’ve thought about reaching out to them. I haven’t, so far. I remember a question from a previous manager about whether I’d be okay working with customers and engineers from other countries, given that they may not use my pronouns correctly. I’ve found some people from other countries do use “they” pronouns for me, about as much as some Americans. But I’ve done nothing to enforce that.

In the aikido community, I have known people for multiple years who I see very infrequently. I have enough trouble getting people to call me by my current name. My name is so much more important than pronouns to me, that I usually stick with that insistence and nothing else. I’ve told a handful of people in aikido that I don’t consider myself a woman. Sharing that concept is more important than pronouns to me.

I do twitch uncomfortably, internally, every time someone uses “she” for me within earshot (or tells me that happened, later). I let it go, almost immediately. It’s incorrect language, but it doesn’t define me. It’s just a word. My identities as a person who can stay focused on the task at hand, a troubleshooter, a wordsmith, an aikidoka, are at least as important to me as my gender identity. I don’t want to derail most conversations I’m in, with little future effect other than disruption.

I don’t know what’s worse, hearing “ohmigod, I’m so sorry, I just misgendered you again! Oh no!” or “why would I refer to you, a woman, in a gender neutral way?” Either way, I don’t want to engage. I have enough jobs without being responsible for the gender identity education of everyone I speak to. I do provide educational content (such as this post!) but I’ve set aside time and energy to do so, and I assume that you, dear reader, are here because you want to be. No one is receptive to a lesson they didn’t want to hear.

Pronouns are an imperfect part of our language and cannot easily represent what gender means to me. Most people mess up pronouns or gendered language even if they have the best intentions. I’d much rather have someone understand I am nonbinary, not a woman, not quite a man, and treat me accordingly, than get my pronouns right 100% of the time while thinking of me as a woman. 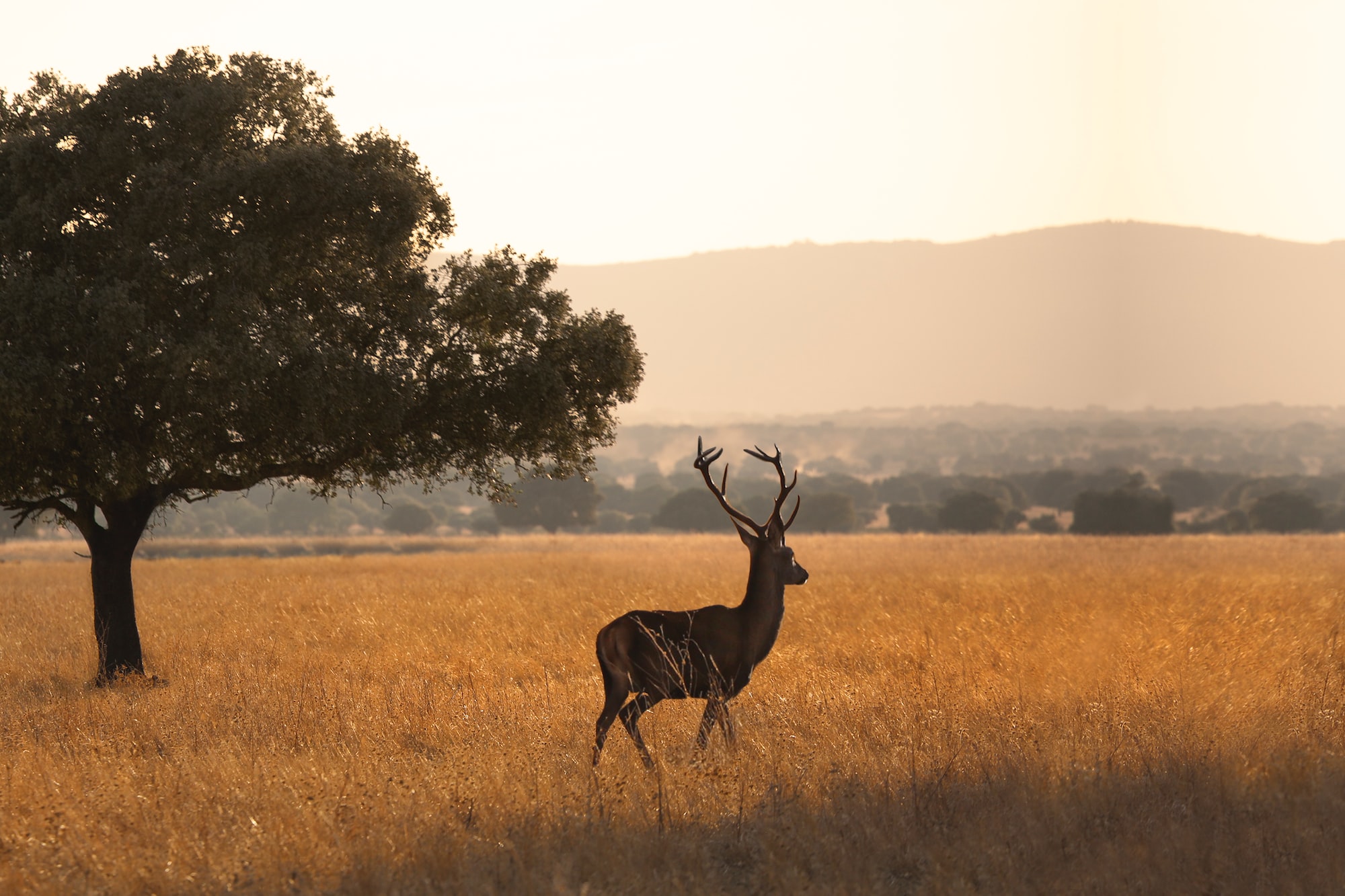 Exploring How To Change My Nonbinary Voice

Why I use they/them pronouns

I grew up with everyone using she/her pronouns for me. In my mid-twenties, a nonbinary friend listened when I
Aug 4, 2021
4 min read
Jun
28

Airtable is a Great Way to Track Writing Submissions

This week, I switched how I track my writing submissions from Duotrope to Airtable and I love it so far.
Jun 28, 2021
2 min read
May
05

Lilly Dancyger’s memoir Negative Space is a touching, suspenseful story of art, family, and love. I could not put
May 5, 2021
1 min read
Tweets by reywrites